Mothers and the Houses

All houses are dark until the mother wakes up ~ Khalil Gibran

Posted by mystic-soul at 9:05 AM No comments:

I tend to agree with this 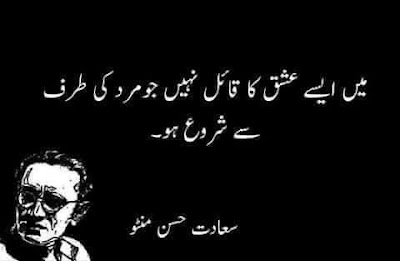 Posted by mystic-soul at 9:12 AM No comments:

I think I have posted this before but it's so powerful, would not mind posting again 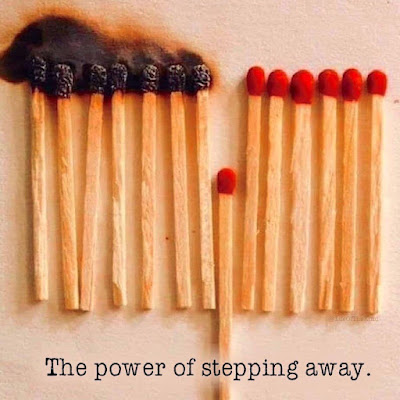 Posted by mystic-soul at 9:07 AM No comments:

Give and Take of Marriage 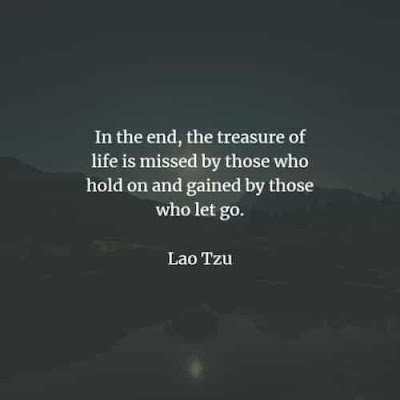 Posted by mystic-soul at 9:03 AM No comments:

One key to happiness 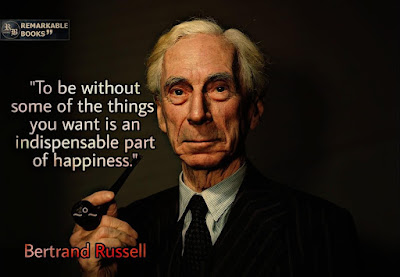 Posted by mystic-soul at 9:03 AM No comments:

You may not need to agree, but I heard this at an Iftar party.
"In this country, sometimes it is tough to give all the religious values to our children. But if you ask me to pick only one value, I will teach them to say Bismillah (in the name of God) at the start of any meal and shukar-alhamdulliah (thank God) at the end of any meal. I believe this will put a lot of things in line. It is easy to teach from an early age by practicing ourselves and asking them to follow."
Posted by mystic-soul at 10:05 AM No comments:

Yesterday someone said this beautiful thing. It may not be all true, but it makes sense.
"Founders of early Islam purposely chose the lunar calendar for its rites and rituals, giving the message that this is a religion that should be practiced in all seasons. By following the lunar calendar, all events such as Ramadhan, Eid, Haj, and other events fall every year at different times."
Posted by mystic-soul at 12:14 PM No comments:

Pardon my ignorance but I just learned that:

"Easter is determined as the first Sunday after the first full moon (Paschal Full Moon) after the vernal equinox."

The vernal equinox is the equinox in spring, on about March 20/21 in the northern hemisphere and September 22 in the southern hemisphere. This is when the Sun is exactly above the Equator and day and night are of equal length.

This mystifies me due to my perpetual fascination with full moons. 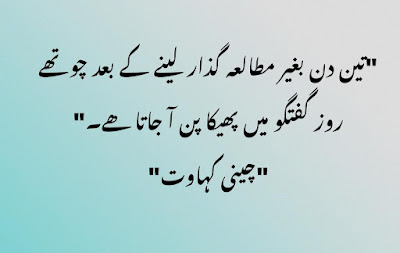 "Three days without reading books will bring a tint in your conversation by the fourth day." ~ Chinese proverb.
Posted by mystic-soul at 12:12 PM No comments:

"We all mutate into each other." ~ Anonymous

"Humans are like the moon. We all have a dark side that nobody ever sees." ~ Anonymous
Posted by mystic-soul at 3:42 PM No comments:

Email ThisBlogThis!Share to TwitterShare to FacebookShare to Pinterest
Labels: quote

I think I have posted this poem before on the blog also. It is going around the web now for a few years but it still makes me take a sigh for a moment. 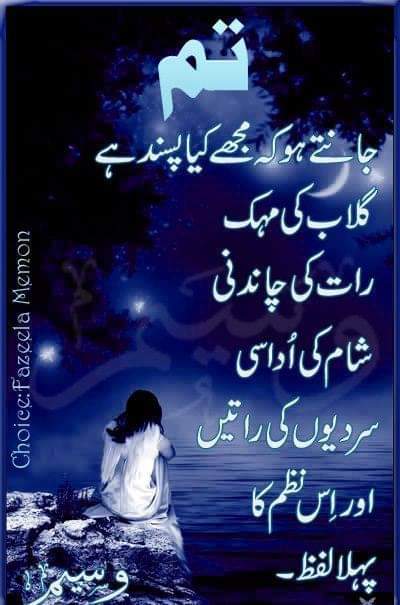 Posted by mystic-soul at 3:39 PM No comments:

On unfortunate 'arab-ization' of Urdu

(author unknown - but a few years back someone beautifully described this whole arab-ization of our culture as ' khuda-hafiz ko khuda-hafiz)
It is a struggle to say Aadaab as a form of greeting. I find it hard and somewhat odd as I rarely get an opportunity to use it. One hears Aadaab much too less in the families where it was once a norm. The hand gesture that accompanies Aadaab, unique to the culture of Urdu speaking gentry, is almost extinct. The fact that we don't feel the loss is a bigger tragedy.
Gone are the days when Khuda Hafiz was a norm. We thought in our naivity that Khuda meant God or Allah Mian but were corrected by the pious who ensured Khuda Hafiz is replaced by Allah Hafiz. Akin to a silent movement, without much fanfare and hoopla, Pakistanis quit saying Khuda Hafiz altogether. One hears it rarely now.
Ramzaan was our way of pronouncing the name of the holy month. The same movement taught us that its Ramadan or better still Ramadhaan. Our usual greeting of Ramzaan Mubarak was also replaced by Ramadan Karim. The underlying notion is that anything Arabic is automatically more Muslim and hence obligatory on us to adopt.
The mission to replace commonly used words that sounded more Urdu with their Arabic and hence more pious versions continued with a strong religious fervour. Mubarak, though an Arabic word, seemed too integrated in Urdu and therefore Mabrook was brought in. It sounded more genuinely Arabic. Shukriya was too Urdu, South Asian and perhaps even secular and therefore targeted next. We now hear JazakAllah more than Shukriya which may well be the next word to go on the path of extinction. The more pious use JazakAllah Khairan. I suppose sorry or maaf kijiye ga would be next though I haven't figured what is the Arabic alternative. The norm of asking kya haal hain or aap kese hain may also fall prey to this silent movement of making our language more jannati. Why don't we do away with Urdu altogether and teach the population Arabic on a war-footing basis? What good is Urdu when it sounds less Islami and more Indian?
The movement is not restricted to language alone. When women adorned abayas, some men took to thobe. For some odd reason, thobes didn't find as big a market in Pakistan as abayas. I am certain somewhere the struggle to make them more popular must be going on. In the last few decades however we changed our dressing significantly. Men almost stopped wearing pajamas, specially chooridars replacing them with shalwar. Saaris became infrequent and ghararas were restricted to weddings only. I am surprised we didn't follow Arabs in our wedding traditions except for popularising segregation of sexes at wedding events. Many families discarded the traditions of mehndi and mayun terming them unIslamic. The festivities in many families now start with a dars which is another cultural innovation brought in the society in the aftermath of General Ziaul Haq's Islamization drive. Many urban neighbourhoods now boast of regular dars sessions that have silently but noticeably transformed lifestyles, cultural practices and perspectives in scores of families. Many women actively pursue dars get-togethers to find suitable matches for their daughters.
What triggered these changes and how did they manage to penetrare our culture with an almost zero resistance is a question that needs to be discussed on an intellectual level. Are wannabe Arabs better Muslims than the ones following their local traditions and culture? Is it just us or non-Arab Muslims of Africa and the Far East are also Arabizing their culture? I am also intrigued to know if sticking to our indigenous culture actually threatens our religious affiliation and pose a conflict that needs to be resolved? It didn't, as a matter of fact, in our parents and grandparents generations and the generations before them. What happend then that altered the whole landscape?
Posted by mystic-soul at 6:03 PM 1 comment: 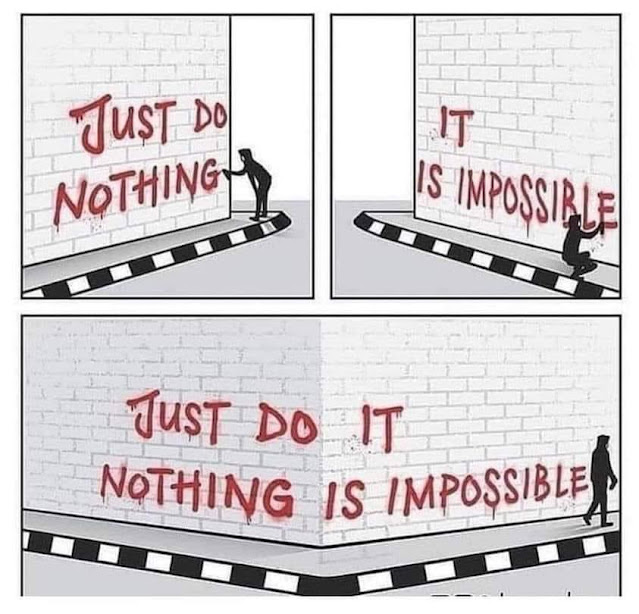 Posted by mystic-soul at 6:02 PM No comments:

It was years ago, but I still remember when she said:

"There is something magical about making out between white sheets."

Posted by mystic-soul at 8:09 PM No comments:

"At your highest moment be careful, that's when the devil comes for you."
~ Denzel Washington
Posted by mystic-soul at 2:46 AM No comments:

It's not important to read but also to know what to read :) - 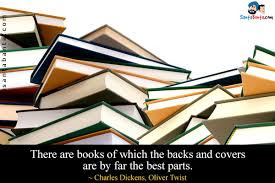 To protect privacy of people - names, places, and in many instances genders, time periods and ethnicity of characters in stories have been changed. But I have tried to keep theme and actual events as close to true events as possible.